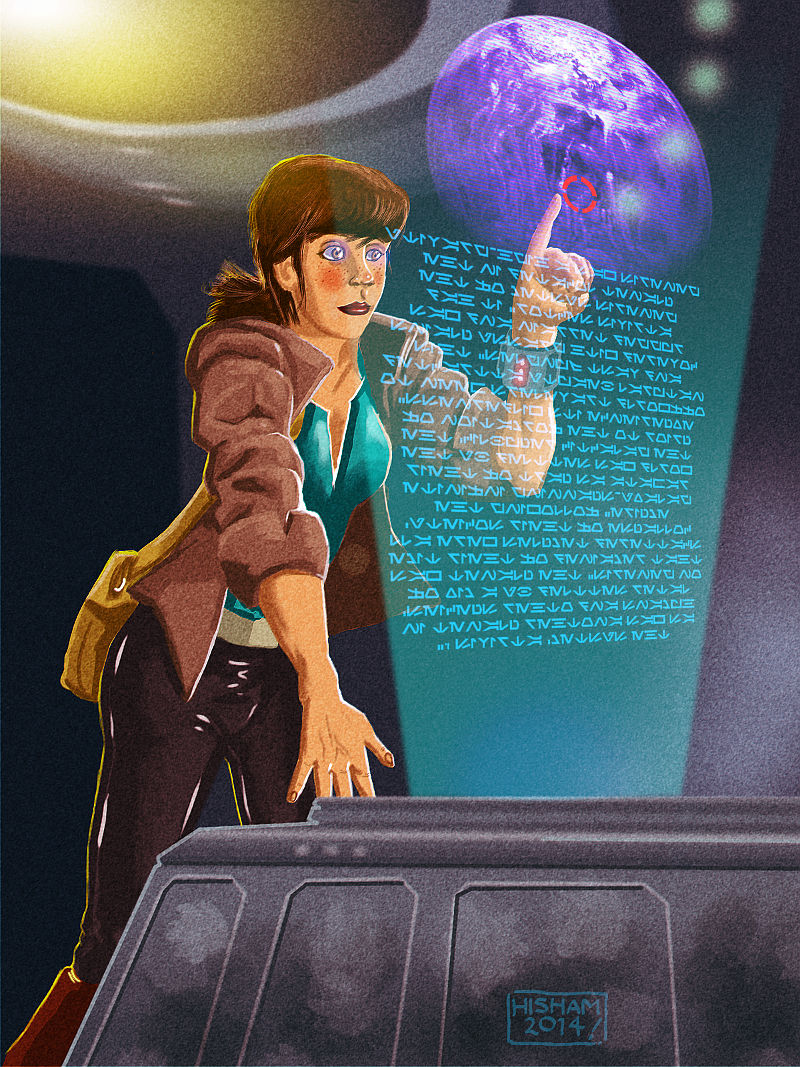 Request by hiei252! A street rat, smuggler and thief!

That is absolutely great job on this one!  It is always good to information on the job you are about to pull.  Do you have a translation of what is on the screen, my do it myself for fun. :D

It's the first paragraph from a Wiki article!

Generis was a high-gravity planet located in the generis system of the atrivis sector.  It had rugged terrain and was covered with grassy plains and vast jungles.  this natural beauty attracted offworld travelers keen to experience its wilderness.  Prior to the formation of the galactic republic the world was settled by the rakata as part of their galaxy-spanning infinite empire.  Following the collapse of their society, scattered temples were all that remained of their time on Generis.  The planet was later settleed by a mix of humans and other species, as was another planet in the system, Atrivis 7.

I spent way to much time learning Aurebesh!

Good eye! It's from the Generis entry.

Just flipped the image and typed it out :)  I should have spent that time learning German or Spanish.

Again another cutie rougue type character and I am so impressed!