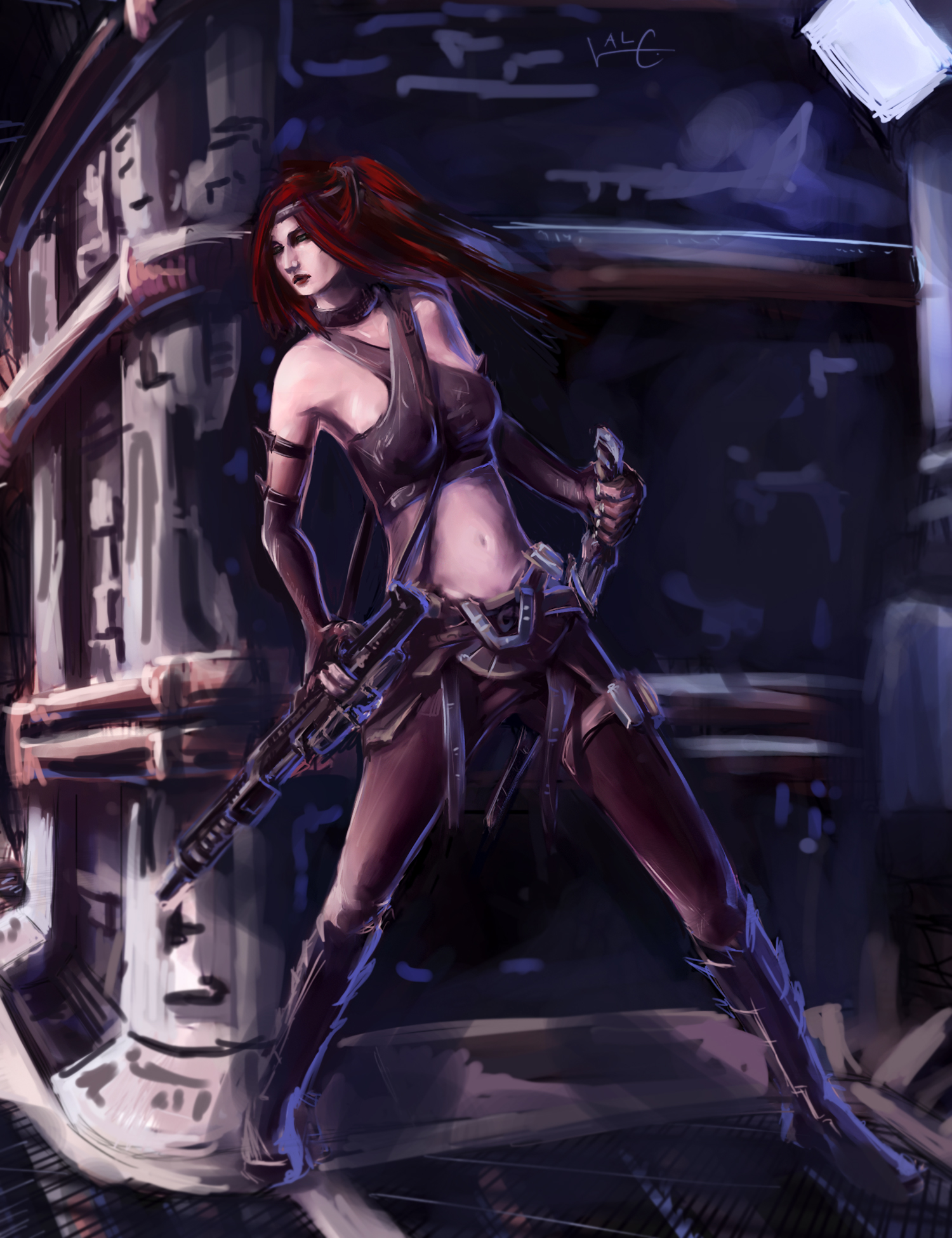 One of the few who were forced to leave home in the Hapes Cluster just before the outbreak of the Clone Wars, Adynai Vel was an early Roleplaying character of mine that saw action during the Clone Wars and Dark Times Era. A talented Operative who relied on stealth, agility, and deception to get by in the CIS and later Kota's Militia and early Rebellion. She favored the Force Pike and Blaster Carbine along with being a little too grenade happy at times.

Originally designed for the SW SAGA edition back in 2009.