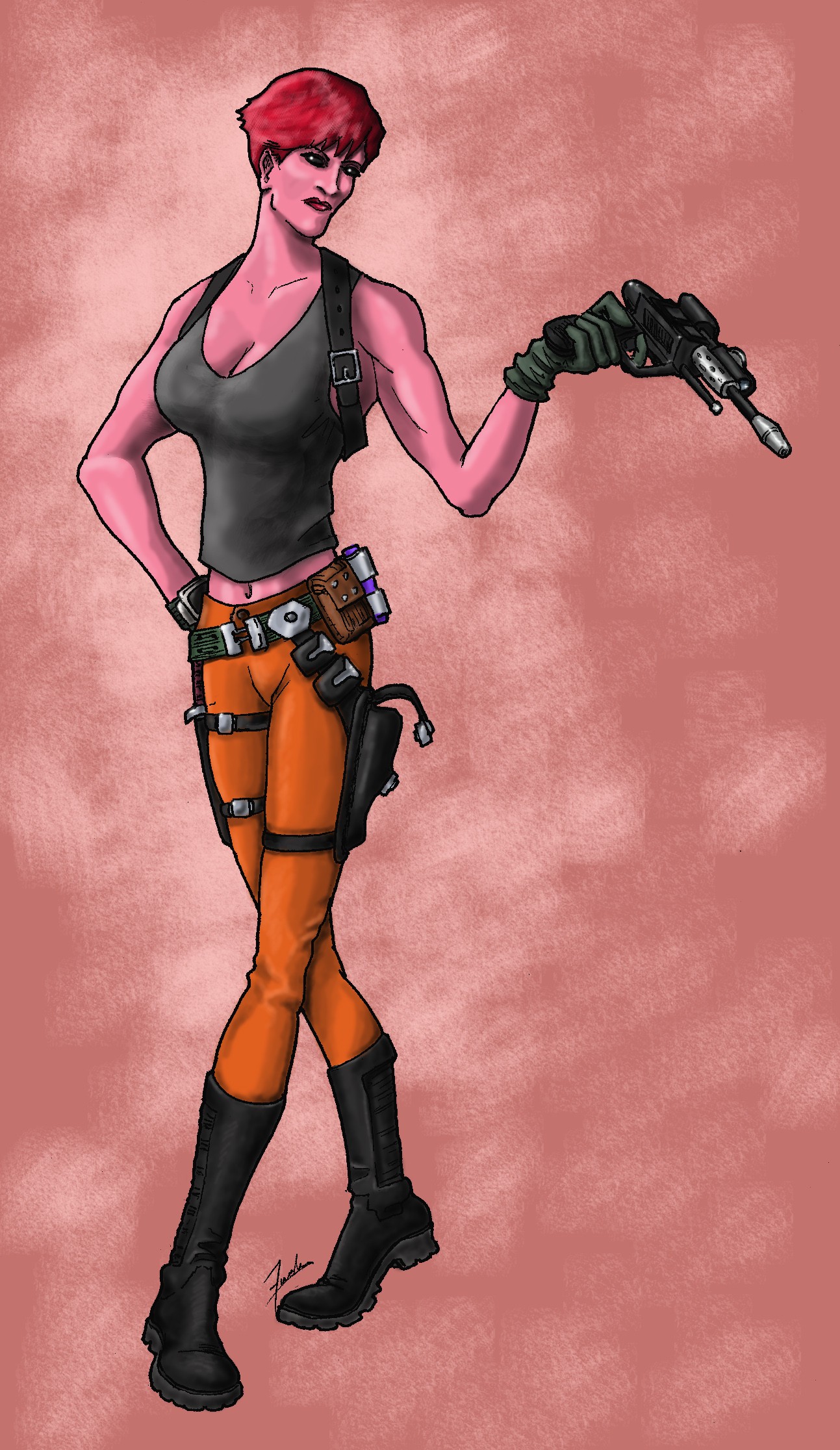 There are a few earlier revisions of this piece in my blog. Thanks to those who gave suggestions concerning the proportions!